I have been asked repeatedly over the last several weeks: “What does the JOBS Act mean for Angels?” In this and other future blog postings, I will give my perspective.

First, what is the JOBS Act? It stands for Jumpstart Our Business Startups Act; it has nothing to do with earlier jobs stimulus efforts other than sharing an acronym. It is a regulatory reform act and does not have any tax elements. The full text can be found at: http://www.govtrack.us/congress/bills/112/hr3606/text (There are other pending legislations that address how to stimulate early-stage company investment through tax incentives.)

Broadly speaking, the JOBS Act is intended to provide more capital to startups that fuel the growth of our economy. It does the following:

Much of the attention to the JOBS Act has been focused on the Crowdfunding part, so I’ll address this in this posting. However, the largest impact is likely to be from the other provisions, which will modernize and simplify the operations of Angel financings, small IPOs, etc. I’ll address those in future postings.

In the past, startups were typically initially financed by “friends and family.” There are legendary stories of entrepreneurs mortgaging their homes to start their businesses, and then reaching out to their family, friends, and associates to get the company off the ground. As the original Senate bill said, the decline in home values has caused much of this source of early-stage capital to dry up.

Crowdfunding has precedence. People have contributed small amount of money (via the net) to charities, arts, etc. The music and theatre industries have tapped their fan base to ask for money for new works.

The difference with these precedents and Crowdfunding is the purchase of equity, which has been highly regulated. In the US, only accredited investors (a person with over $200k of annual income or over $1M in net worth; see http://www.sec.gov/answers/accred.htm for the full definition) could invest in highly-speculative private shares. The accredited investors were thought to be sophisticated investors, who could do appropriate diligence on the company and assess the risks. In general, Angels and VCs are the primary investors in this category.

There is still a raging debate on the advisability of allowing less sophisticated investors to enter this asset class. On one hand, the optimists say “why should only the very wealthy be allowed to buy early shares in a company like Facebook?” On the other hand, the pessimists would say, “this is a recipe for fraud; charismatic fraudsters will prey on the unsophisticated investors getting them to invest an amount of money that they can’t afford to lose in companies that don’t really exist.”

The devil will be (to some degree) in the details. The Act calls for a 270 day period for the SEC to write the rules. It also includes some safeguards:

This is an experiment that marries the internet, social networking, and modern communications with selling private securities. It could work, it could fizzle, or it could be a great vehicle that tests the innovative spirit of fraudsters. If it works, it could cause thousands of flowers to bloom  startups in all parts of the US will have access to capital. If not, we can hope that the SEC regulations will limit the amount of fraud.

The simple answer is none of us know exactly. But there are certain things I believe to be absolutely true.

First and foremost, Crowdfunding will only INCREASE the need for angel financing. Very few of our high growth companies will get by on just Crowdfunding. If this is a successful experiment, then more companies will need follow-on financing from Angels.

But, the question is “will angels be willing to invest in a company with potentially hundreds of new, unsophisticated shareholders?” Will the cap table be screwed up? Any good, sophisticated angel knows that valuation is a key to success. My biggest fear is the following scenario:

We have a lot of work to do on Crowdfunding.

It was much cooler than I thought  being in the Rose Garden at the White House for the signing of the JOBS Act. I was just a few feet from Obama. Surprised at how many people I knew there, including Tom Alberg (Madrona), Joe Schocken (Broadmark), Steve Case (former AOL), Sen. Scott Brown (R-MA), Bill Carleton (McNaul Ebel), etc. Pictures are below. 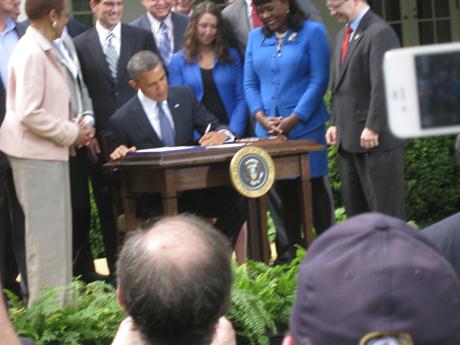 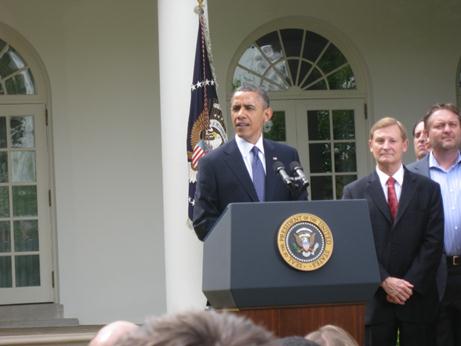 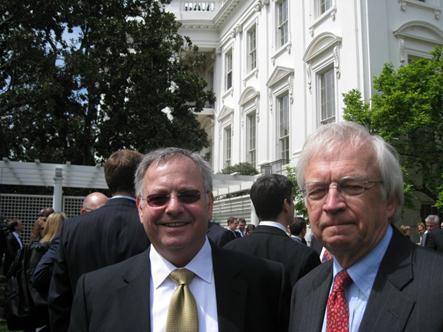 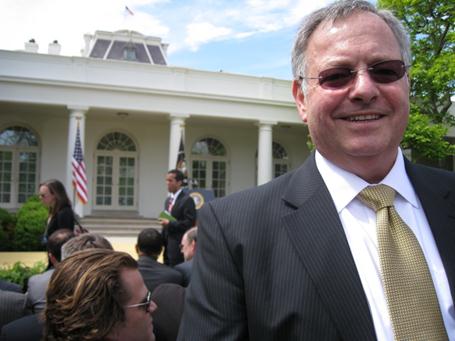 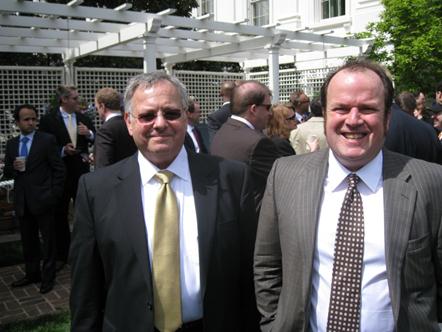 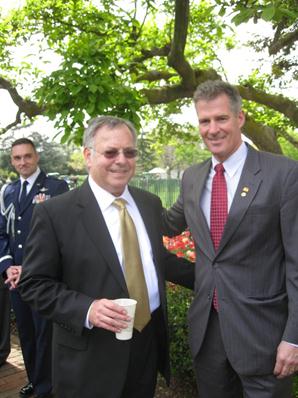 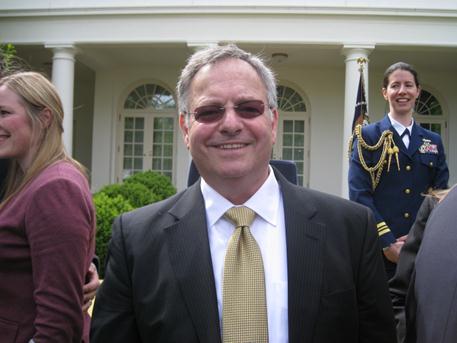 On Thursday afternoon, I will attend the JOBS Act signing ceremony in the Rose Garden at the White House. The Jumpstart Our Business Startup Act passed both the House and Senate with broad bi-partisan support. It is primarily a regulatory reform act and does not address tax policy issues.

For details on the JOBS Act, see my previous post: http://blog.drosenassoc.com/?p=87. This is not a perfect solution. The centerpiece of the legislation is Crowdfunding, which will take some time to implement and many (including me) worry might allow weakening of the security statutes and targeting of those investors who can least afford to lose the money they invest in these very risky startups.

But, the bill also makes many long-needed changes to security regulations that reflect the current market conditions, including changes to advertising and general solicitation and ability for smaller companies to access the IPO market without many of the unnecessary burden imposed by Sarbanes-Oxley and the Dodd financial reform legislation.

All of these changes raise the need for angel investors. Crowdfunding (once implemented) can help get companies going; it augments and replaces friends and family funding. It only gets companies so far. The ones that achieve their milestones will then require the next round of growth capital and this is where either Angels or VCs fit the bill.

I intend to post my observations on the White House event after I attend. And of course will continue to add my insights as appropriate.

on investing and the future of technology